Clarks in Jamaica out now! 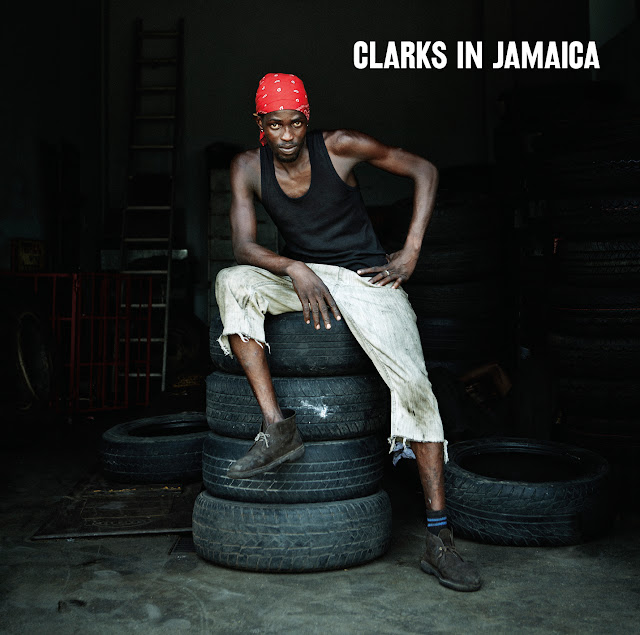 “From ever since, Clarks is a number one shoe inna Jamaica. Not just now, I’m talking from the Fifties come right up… Clarks stand the test of time inna Jamaica. All the other shoes come and bow right down at Clarks’ foot.”

"Hold up your foot and show your Clarks booty, show crowd of people that you're trash and ready" 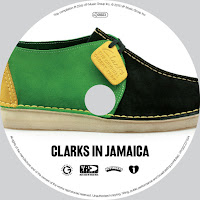 Showcasing classics from the golden age of dancehall music that celebrate Jamaica's love affair with the iconic English footwear brand.
Greensleeves, in conjunction with One Love Books, is proud to present ‘Clarks in Jamaica’ the album tie-in with Al Fingers’ critically acclaimed book of the same name which chronicles the celebrated status of Clarks shoes in Jamaica.
Al, who compiled the CD and recently gave a talk on the subject at the V&A says, “Growing up in England I've always been fascinated by the Jamaican love of Clarks shoes and the way the brand is referenced within reggae and dancehall music.  Vybz Kartel’s tune ‘Clarks’ brought the phenomenon to many people’s attention in 2010, but the relationship goes back a lot longer, and I wanted to bring attention to that, highlighting the work of artists such as Dillinger and Little John who sang about Clarks many years before.” 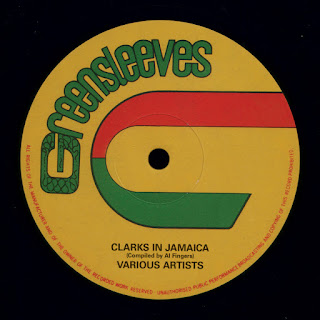 You can buy "Clarks in Jamaica" now via iTunes 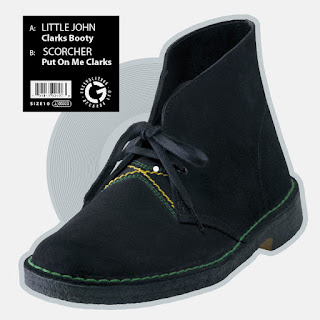 For Email Marketing you can trust
Tweets by @Greensleevesrec