Bunj Garlin "Ready For The Road" EP out now in the UK! 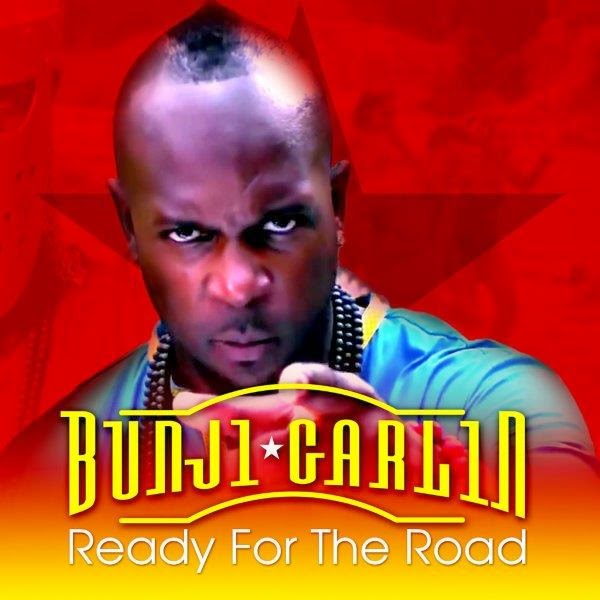 The six-song EP features Bunji’s latest crop of 2014 Carnival tunes, including 1 of THE hits of Trinidad Carnival 2014 “Carnival Tabanca” (which is accompanied with a new video & fierce EDM remix); the party starter "Red Light District" and Trinidad's 2014 street anthem "Truck On D Road."

Soca sensation Bunji Garlin has already established “Differentology” as the BIGGEST hit of the 2013 Caribbean Carnival season around the world! Now with 2 incredible videos and remixes from the likes of Busta Rhymes & Major Lazer plus over a million YouTube song views later, it is evident that “Differentology” is now destined to be a GLOBAL HIT for this multi talented Trinidadian artist, who is currently recording his brand new studio album on VP Records scheduled to drop this summer 2014!

The Guardian called it “essential summer jam,” raving that “Differentology” is a carnival, a street party, a beach rave: it's every one of your perfect summers distilled into four minutes and 20 seconds."

And Rolling Stone said "Garlin will be entering South by Southwest in his peak form, and "Differentology" is the perfect track to help you reach yours. With its massive builds, Spanish guitar, and celebratory lyrics, it could very well become your festival anthem"

"Differentology" has been playlisted at Capital Xtra; 1Xtra; Bang FM & more while the video premiere of the single hits BET's "106 & Park" on Friday 18th April.

In addition, the song’s colorful eye-popping music video, directed by Nigel Thompson, has been circulating the blogosphere and causing a frenzy.

Peep this video of Bunji breaking down the meaning of “Differentology” right here:
https://www.youtube.com/watch?v=FxFSVFOxUDY&list=UUZng8TYQxSMYuRS7CZd-nvg

Ready For The Road EP Tracklisting :

Download "Ready For The Road" EP out now at all good digital music retailers including:

For Email Marketing you can trust
Tweets by @Greensleevesrec