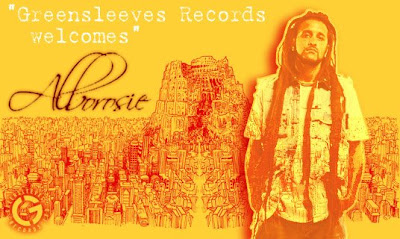 Greensleeves is proud to announce the signing of Alborosie!

The hottest thing to come out of Sicily since Mount Etna, Alborosie has established himself since moving to Jamaica as both an In-demand producer and a massively successful solo artist. Well received stage shows and massive hits like “Kingston Town” and “Herbalist” have set the reggae world alight.  Alborosie is about to set off on an extensive tour to coincide with his new album to be released on Greensleeves Records that will spread the message world-wide. Alborosie is ready to erupt!